Man keeps wife’s plant after she passes then it gives him a sign.

There are certain things in life that are hard to explain. In fact, when a person’s unable to give a scientific reason why something incredible happened – they might refer to it as a miracle. One Halifax resident named Frankie Allison is the owner of a “miracle plant.”

His story begins a long time ago. It was Christmas Eve, and Frankie’s wife Maxine won a contest at a call-in radio show. As a reward for her success, she received a small poinsettia. This is a classic plant used to celebrate the holiday season. 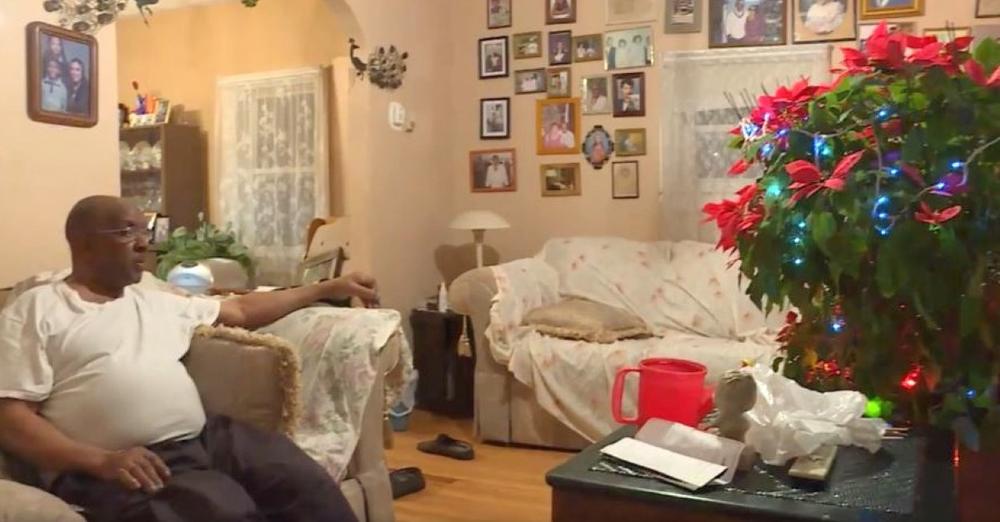 Sadly, only three days later, Maxine passed away from a heart attack, leaving her husband – and her plant – behind. Frankie was heartbroken, but the last thing he was thinking about was the plant that she had just received. He actually had decided to get rid of the plant, but the next thing he knew, it began to transform right before his eyes.

The poinsettia began growing and growing. These types of plants do not usually grow for that long. They tend to be more of a seasonal plant, and most of them do not last longer than the holiday season.

However, this one kept growing and growing for years to come. When CBC News covered the story in 2016 – it had been growing for 19 years. And it didn’t just stay alive. It actually kept growing that whole time. So, over time, it grew into an absolutely massive poinsettia.

The festive red plant got so big, that Frankie didn’t even need a Christmas tree. Instead, he simply strings the poinsettia with lights. But he doesn’t just take care of it during the holiday season. He takes care of it all year long, making sure it continues to grow as a tribute to his late wife’s memory.

Frankie believes that Maxine’s spirit is what keeps the plant growing so long and strong, especially since she had received it just days before she passed away. He feels like it is his responsibility to make sure it continues to survive. Loved ones say it’s a “miracle plant.” 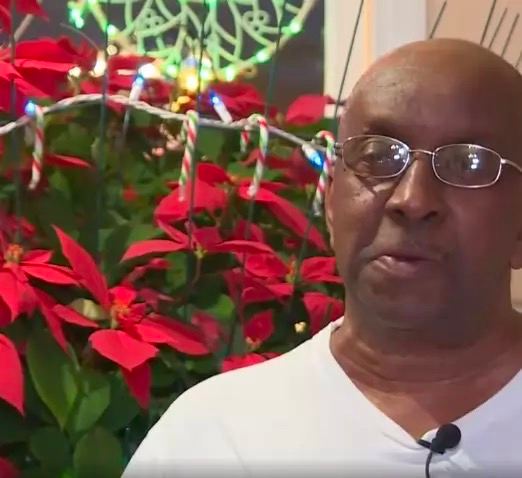 Frankie waters the plant twice a week (that’s all it needs). He also regularly gives it fertilizer. And while it looks amazing all year long, it is most magical during the holiday season. Not only is that the time it’s most appropriate for, but it’s also when his beloved wife passed away, and he wants to keep her in his memories for as long as possible.

While Frankie may not be able to spend time with Maxine anymore, he can still enjoy this beautiful reminder of her life and her presence. The plant is now absolutely huge.

It’s over 5 feet tall and weighs over 100 pounds. That’s all from the very small plant it started out as. It wasn’t large at all when Maxine got it, but now it’s bigger than her husband could have ever thought possible. Watch the video below to hear Frankie talk about his miracle plant!
Please SHARE this with your friends and family.